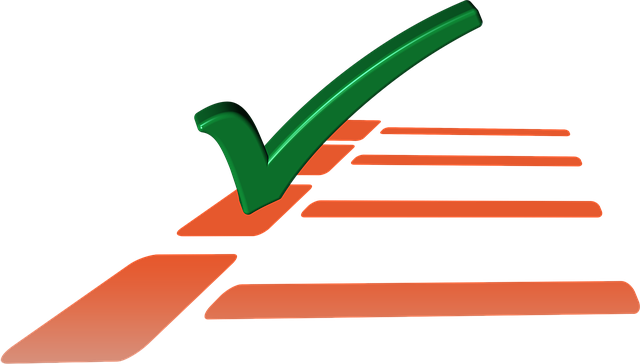 Applying for a mortgage in post-recession America will be a bit more challenging than you might image. Getting a conditional pre-approval based on application and credit score is only the start of a rather involved process. All lenders are different in their document requirements, but expect the following as a baseline.

TO BE PROVIDED BY ALL BORROWERS:

____  Valid driver’s license or other government-issued photo identification with date of birth, and Social Security Number.

____  For Tenants: Accurate address and phone no. for landlords, rent amount, and rent addresses for last 2 years.

____  If Purchasing – Copy of fully executed sales contract, if available; copy of canceled earnest money check and copy of cancelled check and bank statement when the check clears.

IF SALARIED OR HOURLY, PLEASE ALSO PROVIDE THE FOLLOWING:

____  Last 2 years filed and signed tax returns – Including W-2s and all schedules (Prior to April15, if you have not filed your tax return submit the previous 2 years; After April 15, current filed year and the year before that).

____  Copy of any employment contracts/letters.

____Any additional source of income documentation if applicable

____  If self-employed – or you own more than 25% of a business, copies of business tax returns for the past 2 years, including all schedules.

____  Copies of previous 2 years’ corporate or partnership tax returns if 25% or more of company is owned.

IF ANY OF THE BELOW SITUATIONS APPLY, PLEASE PROVIDE THE FOLLOWING:

____  Divorced in the last 10 yrs- copy of final decree – all pages and any child support documentation.

____  Bankruptcy – Copy of all bankruptcy papers with copy of discharge.

____  Settlement statement – If you sold property in the last 3 months.

____  Number and ages of all dependents.

____  Any additional source of income documentation for qualifying, if applicable