Old Hickory is nestled to the northwest of Hermitage but south of a large bend in the Cumberland. Initially, homes in Old Hickory were constructed as workforce housing for the old Dupont Plant. Now there are several newer neighborhoods, some on golf courses, as well as renewed revitalization in picturesque Charming Old Hickory Village. Community amenities include access to the river, Old Hickory lake, as well as city golf. The OHB bridge to Madison helps this community remain centrally located.

Of note: the 37138 zip code straddles both Davidson and WIlson county. 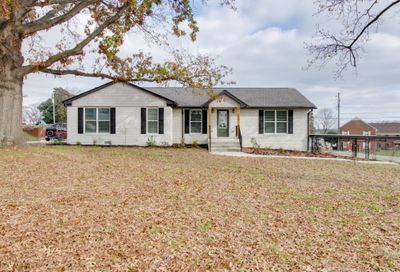 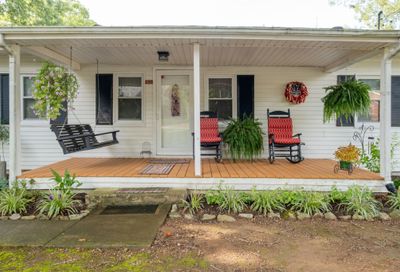 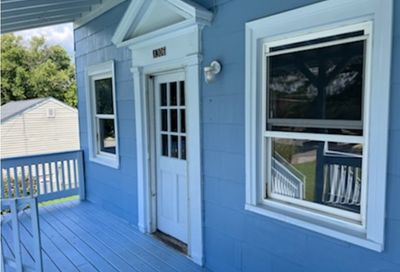 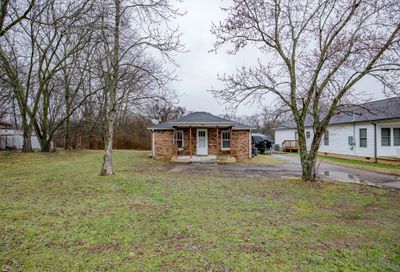 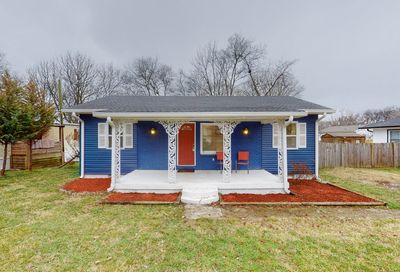 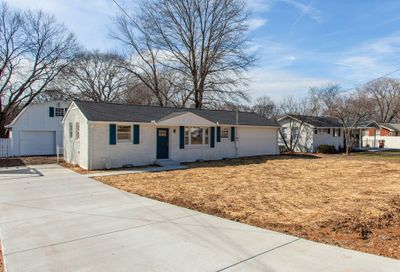 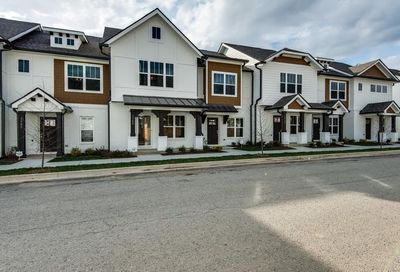 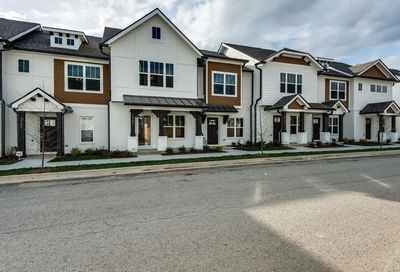 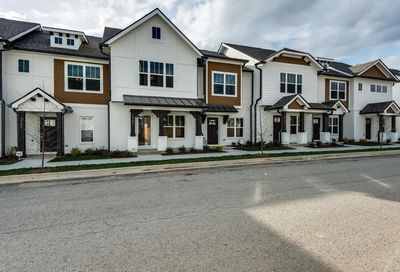 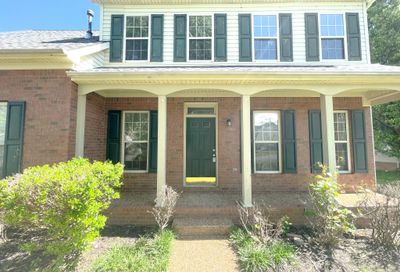 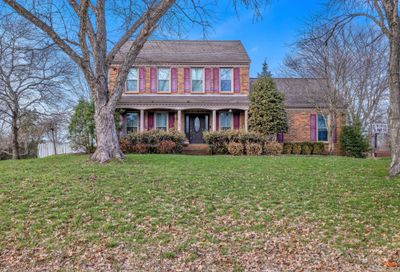 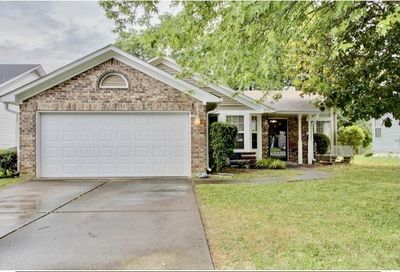 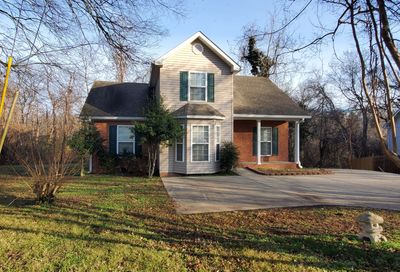 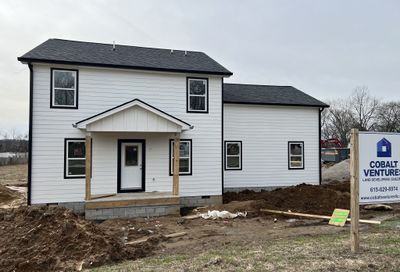 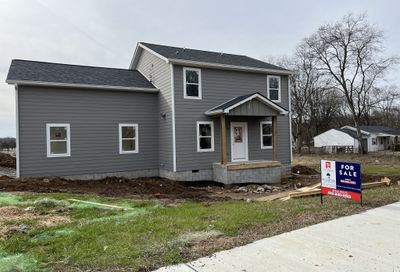 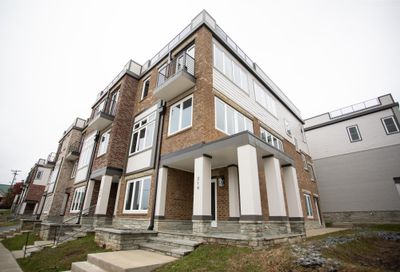 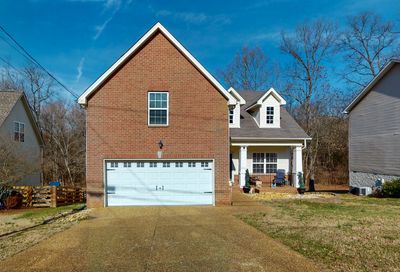 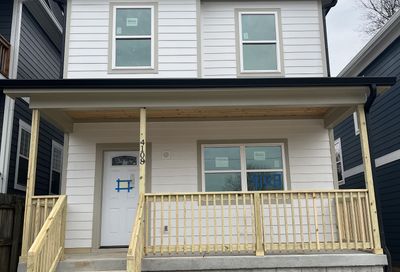 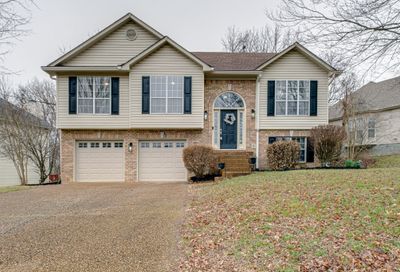 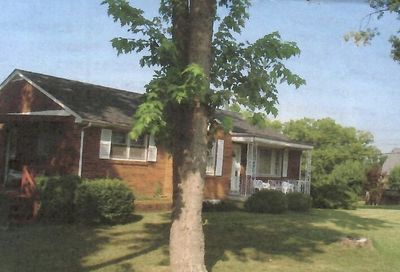