According to new calculations, the flood risk in the United States is far greater than current government estimates show. A recent study, according to Reuters, shows that

U.S. flood insurance rates to rise for 77% of policyholders

This could mean millions of homeowners are exposed to the threat of flooding which will only grow worse over time with climate change.

The new calculations take into account sea-level rise, rainfall, and flooding along smaller creeks not mapped federally. Estimates suggest that 14.6 million properties are at risk from 100-year floods, almost twice as many as FEMA flood maps now show. A 100-year flood is defined as a 1% chance to happen any given year. If the new estimates are accurate, it would mean homeowners, builders and lenders have been making decisions based on faulty information.
Along with the risks of bad information, FEMA maps aren’t designed to consider flooding caused by intense rainfall, such as the flash floods we experience here in Nashville. I personally lost a recording studio to flash flooding three years ago, and I’m sure you know several people who have been affected similarly. These risks will also continue to rise.
When FEMA does issue updated maps, politicians and homeowners sometimes oppose them, hoping to avoid escalating insurance costs. Fighting the new maps can provide temporary financial relief, but it leaves us vulnerable to future flooding due to outdated information.
Inland cities are facing risks that may not be obvious to viewers of FEMA flood zone maps. For instance, Chicago shows .03% of properties inside the 100-year flood zone, but new information suggests that number should be closer to 13%.
In more than two-thirds of states, new studies show areas with more minority residents had a greater share of unmapped flood risk than average. City investment in flood protection seems to be disproportionately allocated to higher-income areas.
Appalachian areas appear to face far greater risks than FEMA maps show. In Chattanooga and Charleston, W.Va., FEMA shows less than 10 percent of properties in the floodplain, while the new study shows 33 percent or more. Coastal areas have numbers that are even worse, where FEMA can show 41 percent of properties in the flood zone, as they do in Ft. Lauderdale, FL. According to the new study, the total is closer to 66 percent.
Of particular interest to buyers of coastal and waterfront properties, government subsidies for flood insurance are beginning to disappear. In an effort to adapt to climate change, Americans will be asked to pay closer to the real cost of their flood risk. New rates will take into account the size of a home, so large houses by the ocean could see an especially big rate hike.
One real estate agent living in Tampa pays $480 a year for flood insurance. Under the new system, her rates will eventually reach $7,147 per year. Rates could begin escalating as much as 18% a year, each year, for the next 20 years according to the New York Times.
When you’re ready to buy, let’s look at the current FEMA maps and talk about how future flooding could affect property values and insurance costs in the areas you’re interested in. You can reach me to discuss this at 615-482-5244.
SOURCE: https://www.nytimes.com/interactive/2020/06/29/climate/hidden-flood-risk-maps.html
https://www.nytimes.com/2021/09/24/climate/federal-flood-https://www.reuters.com/business/sustainable-business/us-flood-insurance-rates-rise-77-policyholders-study-2021-09-21/ insurance-cost.html 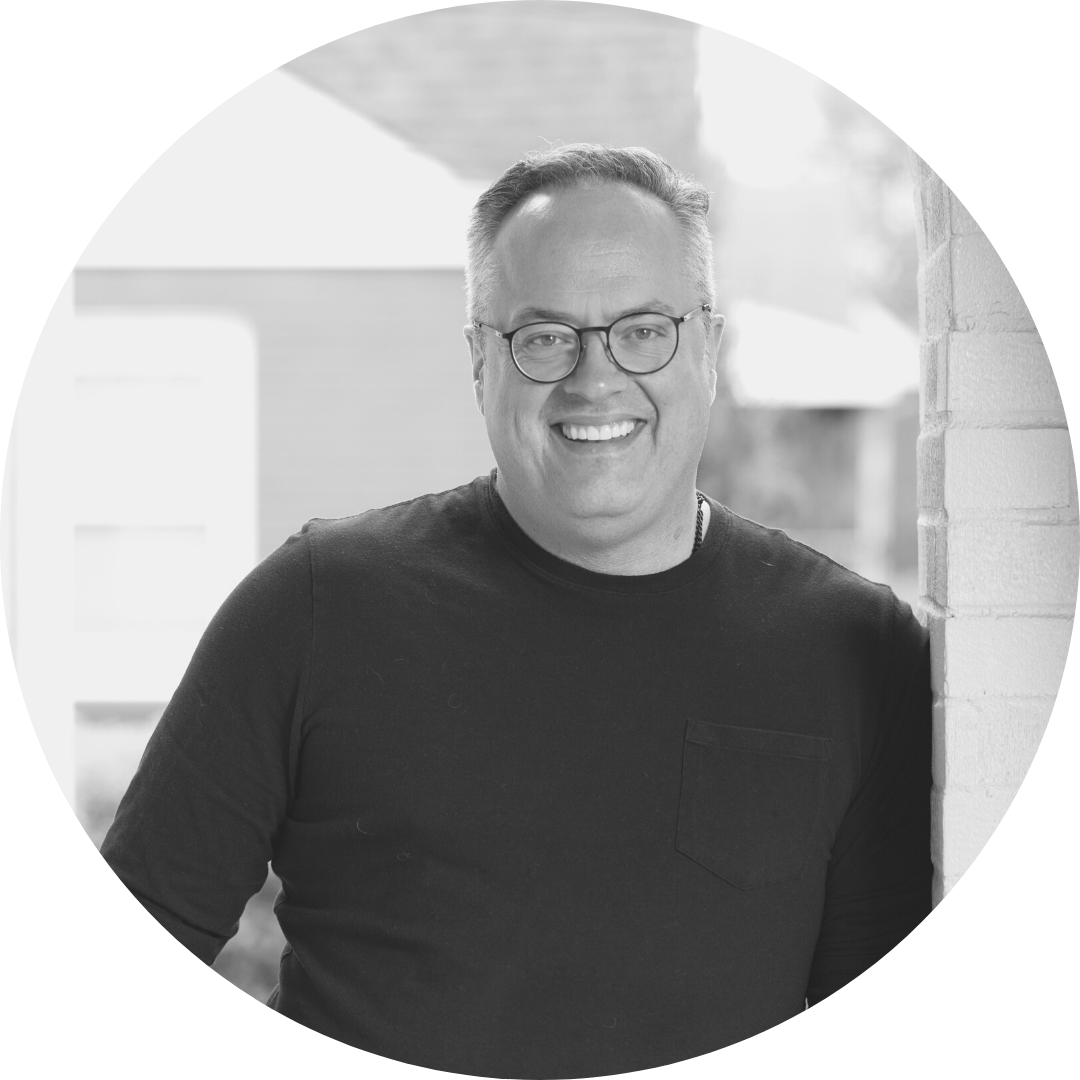 Is My Nashville Home Value Depreciating?

With all the uncertainty in this economy, many homeowners are worried that things are going downhill and home values are depreciating. If this is something you’re concerned about, we're sharing some information that we hope will give you peace of mind. First, to...
Read More

When shopping for homes in Nashville, many people assume you can't buy “anything good” under $300,000 in Davidson County anymore. While those properties aren't as plentiful as they were just a few years ago, there are still good deals in our area, even with...
Read More

The Nashville Real Estate Market Is Officially Cooling Off…

The July 2022 housing stats are in, and it's official: the Nashville market is cooling off, though perhaps not in the way you were expecting. The number of transactions dipped by 19% in July when compared to the same time last year. We also saw a 76% increase in...
Read More

iBuyer Companies in Nashville? Yes, They Are Here and We Can Help You Work with Them.

There are a number of traditional iBuyer companies working in Nashville. There are also several institutional investment firms buying upMiddle Tennessee area real estate. We can help you sell your home through these avenues with our iRep certification.

We want to be your first resource for all things Nashville real estate! Here we've added links to a few of our favorite resources. Are there any local vendors that you recommend? We'd sure love to hear about them!
Read More

What’s the Deal with Off Market & Pocket Listings?

I have a friend in Washington DC looking for a home for his new family, and he's been texting with me for some advice in choosing a Realtor. He was concerned that not going with a certain Realtor from a certain new large brokerage would mean he wouldn't be able to...
Read More

Why You Should Consider a Boutique Real Estate Brokerage

Why You Should Consider a Boutique Real Estate Brokerage Economists will tell you that a large business is often more efficient than a small business because of economies of scale. Those happen when you gain savings in the cost of doing business by having increased...
Read More

I once showed Sheryl Crow's road manager some homes in 12 South, as he was looking for a Nashville place with his partner. Sheryl joined us for showings halfway through with her young son, and we began talking about the neighborhood. She thought he should buy “one of...
Read More

There are some great benefits that come with homeownership. Things like the ability to make improvements to your home increased wealth due to an increase in your home’s value through the years, and certain tax advantages. But what if you recently bought a home, are...
Read More

Homeownership among single women across the US is outpacing that of single men, despite earning significantly less than their male counterparts. Nationally, single women account for roughly 20% of home sales, compared to 13% for single men, and those numbers have been...
Read More 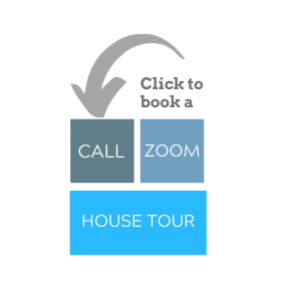